5 months ago by TRACY K. HALL. 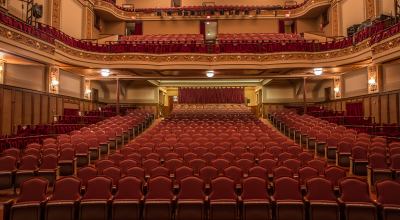 By Leila Case There’s a lot to celebrate, however, because of the COVID-19 pandemic and restrictions we can’t have an up close and personal celebration. ... Read more

Before the Barista: The Layers of 134 W. Lamar Street 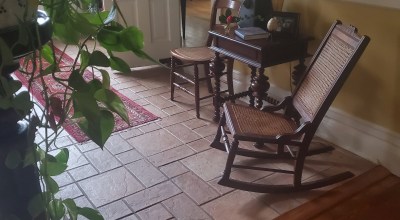 She has character! And worm holes!

Transition. I did not know what to call it, and I am not entirely sure “transition” is the right word, but for my purposes it ... Read more 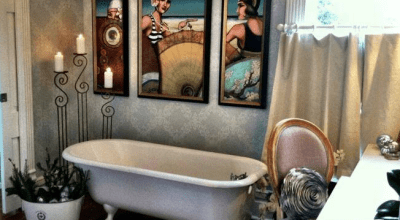 Clawfoot has a story to tell

I have not had a bath in over six years. To be clear, I have showered, just not soaked in a real tub. I love ... Read more

By:  Stick Miller Boyce “Stick” Miller lives in Americus. Contact him at stickmiller @gmail.com While Inauguration Day has been at the forefront of the news lately, ... Read more 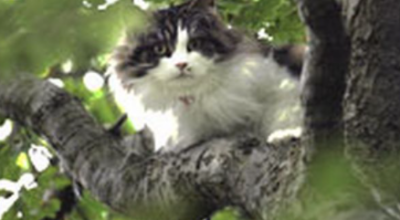 Truth: There is no kitten stuck up the tree

About 10 years ago, I and my two cats moved from Atlanta to Americus and promptly set up house with my parents. I had a ... Read more 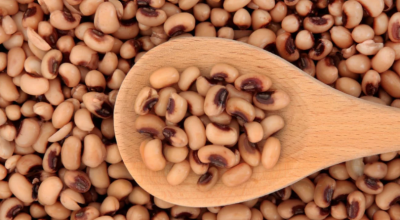 When your black-eyed peas come with time travel

There is a mandate this time of year. It requires lingering in our past while also tiptoeing into the future. I tell people I gave ... Read more

By: Leila Case A Colonial era toast that is as appropriate today as it was then to turn the calendar to the new year of ... Read more 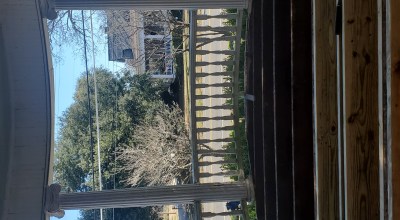 The first sign was the buckling. The second sign was the heel of my stiletto busting through. My porch is rotting. It deserves to, it ... Read more 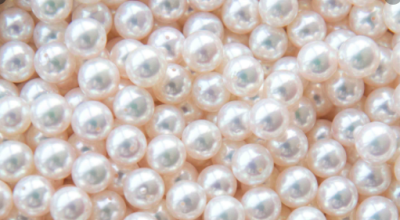 How to beautifully handle what irritates you

“Tracy, what do you want for—” “Pearls!” The question very rarely must be completely asked. The answer is always the same.  Pearls. I want pearls. ... Read more 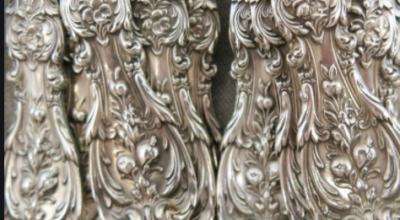 Mama started me on a silver pattern in my young days. She knew waiting to accrue silver through a wedding register was going the way ... Read more 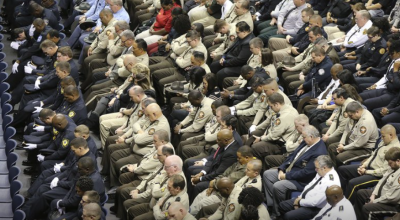 It is a side to the story I have always treasured. It was one of those experiences that doesn’t translate well into words. It is ... Read more 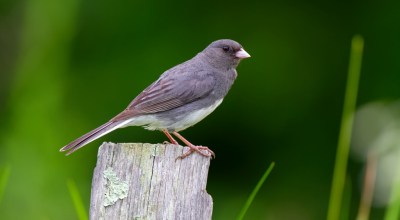 By:  Phil Hardy   Inquiries have been pouring in and all are asking the same question: What’s happened to my birds and where are they? ... Read more

“Dear Santa” in a year of war and pestilence

It’s beginning to look like Christmas at our house

By:  Leila Case A sign in front of a shop I visited last week announced, “Four Saturdays until Christmas!” In other words you better shake ... Read more

If the house were on fire, I would grab it first. Forget the jewels, forget my grandparents’ marriage certificate, forget the Hall family photos, and ... Read more

I’ve never seen it in person, but I can imagine it. On November 1 at midnight a phenomenon happens in our world. In my mind ... Read more 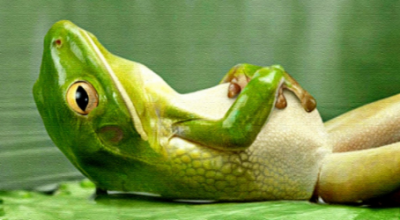 Lessons from frogs and Freds

A lifetime ago I found myself as a young therapist going to work in an office on the outskirts of Macon. Our office was housed ... Read more

Wreaths Across America reminds us to remember loved ones

By:  Leila Case Andersonville National Historic Cemetery in Andersonville is among the military cemeteries across the nation that participate in the annual Wreaths Across America ... Read more

Is Providence Canyon anything but a good example of bad behavior?

Part 2:  It is what it is, but how did it get that way? By:  Burt Carter Long enough ago that the statute of limitations ... Read more

By: Evan A. Kutzler evan.kutzler@gsw.edu November 9, 2020 On Tuesday, November 3, 2020, Georgians cast what many voters thought would be their last ballot of ... Read more

Tight race in October 1980 as Carter and Reagan debate

By: Jason Berggren Note: D. Jason Berggren is an associate professor of political science at Georgia Southwestern State University. This is the tenth article in ... Read more

Oak Grove Cemetery: A Shelter for the Dead, A Park for the Living

BY: Evan A. Kutzler evan.kutzler@gsw.edu Most visitors have a specific destination when visiting Oak Grove Cemetery—the final resting place of a close family member, a ... Read more

Renominated for 1980, Pres. Carter Says, “We’ve Been Tested Under Fire”

By:  Leila Case As we approach the 100th anniversary of the ratification of the 19th amendment to the United States Constitution that granted American women ... Read more

An Ode to the Simple Life

By:  Joni Woolf I don’t pay a lot of attention to Facebook, at least not as much as some of my friends and relatives do. ... Read more 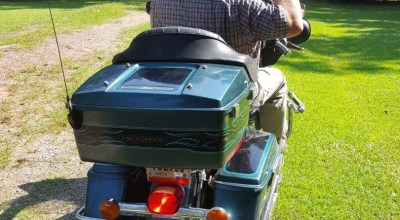 Chief Mike Tracy: What the Resume Doesn’t Tell You

By:  Tracy K. Hall At the age of 12, a young Mike Tracy was tasked with fetching milk for his family’s breakfast table. While another ... Read more

By: Evan A. Kutzler evan.kutzler@gsw.edu   Daniel Stallings. William Barrow. William Redding. The violence on June 21, 1913, that took these lives did not occur ... Read more