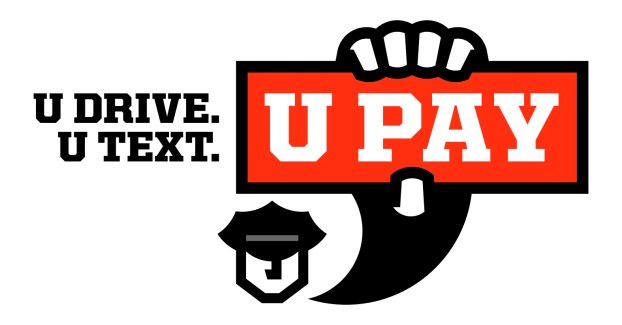 The Sumter County Sheriff’s Office will join law enforcement  agencies  nationwide  to remind drivers about the dangers and consequences of texting and distracted driving. This annual campaign is part of the U.S. Department of Transportation’s National Highway Traffic Safety Administration’s (NHTSA) national U Drive. U Text. U Pay. high-visibility enforcement effort.

According to NHTSA, between 2012 and 2019, 26,004 people died in crashes involving a distracted driver. While fatalities from motor-vehicle crashes decreased slightly from 2018, distraction-related fatalities increased  by 10%.  NHTSA also reported  that  the number of deaths linked to driver distraction was 3,142 nationwide, or almost 9% of all fatalities in 2019. This represents a 10% increase over the year 2018,  or 284 more fatalities.  The distraction figure was the largest increase in causes of traffic deaths reported for 2019.

Millennials and Gen Z are the most distracted drivers, often using their cell phones to talk, text, and scroll through social media while behind the wheel. According to NHTSA research from 2017, young drivers 16 to 24 years old have been observed using handheld electronic devices while driving at higher rates than older drivers since 2007. In 2019, 9% of people killed in teen (15-19) driving crashes died when the  teen drivers were distracted  at  the time of the crash.

“We aren’t out here for the fun of it,” said Sheriff Eric D Bryant, Sumter County Sheriff’s Office. “Texting, messaging, and other forms of distracted driving are increasing habits that put everyone at risk, even those of us in law enforcement. We want drivers to focus on the most important task: hands on the wheel and eyes on the road.”

Violating Georgia’s distracted-driving laws can be costly. O.C.G.A. 40-6-241 can result in

Many drivers are guilty of a “double standard” when it comes to distracted driving. In its 2018 Traffic Safety Culture Index, the AAA Foundation reported that while nearly 96% of  drivers believed it was very or extremely dangerous to read a text or email while  driving,  4 out of  10 drivers admitted to doing so within the previous 30 days.