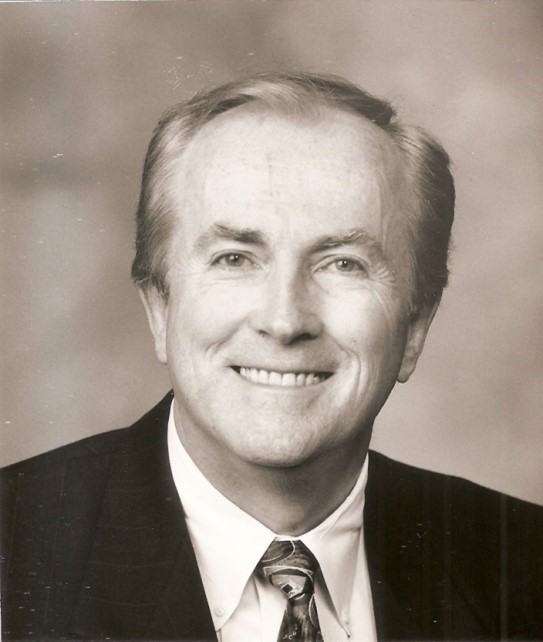 Paul George Degelmann, 83, of Americus, GA succumbed peacefully at home, surrounded by family, March 6, 2021 following a brief illness. He was born near Chicago, IL to Paul Louis Degelmann of Chicago, IL and Louise Bauhart of Cary, Illinois.  Paul was baptized in a Lutheran church in Lombard, Illinois. He graduated from Glenbard West High School in Glen Ellyn, Illinois where he played both basketball and football. Academically, he excelled in architectural drafting and crafting in metals and acrylics. Prior to receiving a B. A. degree in Industrial Design from the Art Institute of Chicago in 1966, he studied at Chicago Lighting Institute and became an Associate Member of the Illuminating Engineering Society.

For the following twenty years, he was employed with Steber’s Outdoor Lighting and Litecraft Luminous Ceilings companies and developed expertise in energy-efficient lighting. In 1975, entrepreneur Larry Comer invited him to join Metalux Corporation in Americus, Georgia where he designed interior and outdoor lighting fixtures.  His work with Metalux resulted in nine patents. In 1994, he was invited to work on the Luminaire Efficacy Ratings Project for Fluorescent Lamps with the National Electrical Manufacturers Association.

In 2000, devoted to his family and wishing to remain in Americus, Paul took early retirement with Metalux during the time this successful company was being purchased by Cooper Lighting and relocating most of its operations near Atlanta, Georgia.  In retirement, he enjoyed metal-turning on a lathe he inherited from his father, designing and building homes, golf, and boating. In recent years, Paul became an active member of Fellowship Baptist Church in Americus, Georgia and a member of the Kiwanis Club.