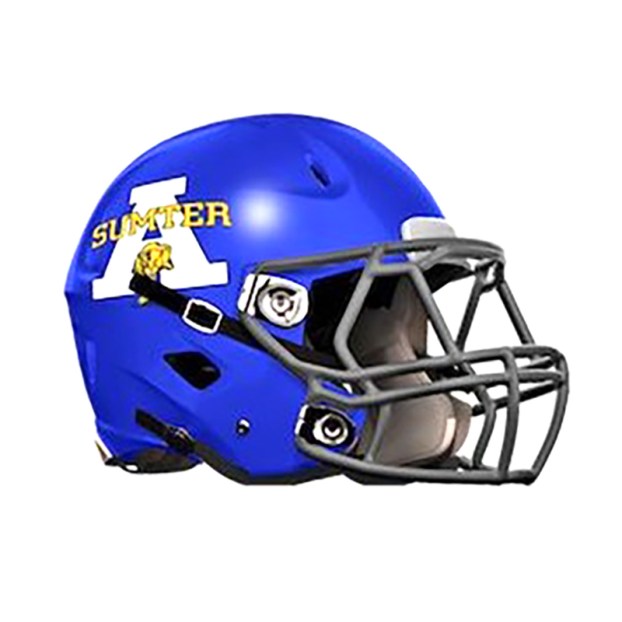 The Americus-Sumter High School Football Team has recently added another game to its schedule. The Panthers will travel to Sylvester, GA on Friday, September 18 to take on Worth County. Kickoff is scheduled for 7:30 p.m. Photo by ASHS

AMERICUS – After the Americus-Sumter High School Football Team lost two games on its 2020 schedule due to the COVID-19 pandemic, it looked as if they would be spending the next two Friday’s practicing to get ready for their first home game of the season against Central (Macon) on Friday, October 2. However, things have changed. The Panthers will be traveling to Sylvester this Friday, September 18 to take on the Rams of Worth County.

Originally, the Panthers were scheduled two play two teams from Dougherty County. They were scheduled to begin the 2020 season in Albany against Westover and were also supposed to host Monroe, but due to the Dougherty County School System’s decision to postpone all extracurricular activities until October due to the pandemic, the Panthers lost both of those games. However, Americus-Sumter and Worth County have agreed to play each other this Friday night in Sylvester.

“After the Dougherty County School System decided to suspend all extracurricular activities for the month of September, we reached out to several schools. One of them was Worth County,” Americus-Sumter Athletic Director Coleman Price said. “At the time, their head coach stated that they were not looking for any games.”

However, it appears that Worth County had a change of heart. Price went on to say that in spite of what Worth County’s head coach had told the ASHS athletic staff, ASHS Head Coach Ross Couch received a phone call on Friday morning, September 11 from the Worth County athletic director about scheduling a game between the two schools. “We were able to get things worked out so we can play this Friday night at Worth County,” said Price.

Both teams will go at it this Friday night, September 18 in Sylvester. Kickoff is scheduled for 7:30 p.m.