Deadlines to register to vote in upcoming local, state… 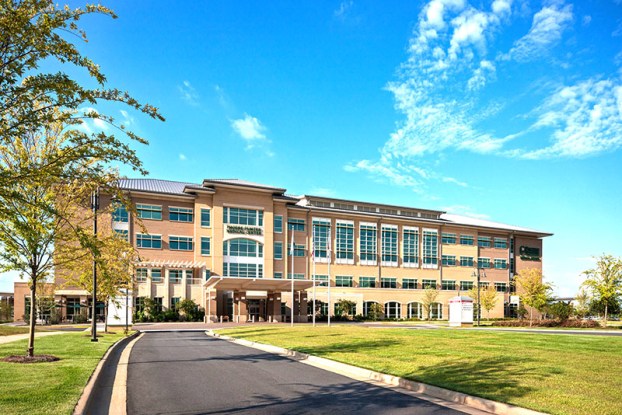 Beginning Monday, May 11, Phoebe Sumter will restart a limited number of high-priority outpatient surgeries and testing procedures that were curtailed during the hospital’s COVID-19 response.

AMERICUS – According to the Georgia Department of Public Health’s most recent COVID-19 update, the number of confirmed cases of COVID-19 in Sumter County has risen to 391 and there have been a total of 29 deaths in the county as a result of the disease. The GDPH also reports that 183,012 people in Georgia have been tested for the virus and that the total number of positive cases in the state has risen to 29,368. The GDPH also reports that a total of 1,222 people in Georgia have died of the disease.

Phoebe Sumter Medical Center CEO Brandi Lunneborg stated that as of noon on Thursday, April 30, there are 17 patients being treated at the hospital for the Coronavirus.

On the hospital’s facebook page, Lunneborg stated that she wants the community to continue to keep following the COVID-19 guidelines even though the numbers in the county are trending in the right direction. Those guidelines are as follows:

(1). Wear a clean mask at work and in public at all times.

(2). Wash your hands frequently with soap and warm water or use hand sanitizer often.

(3). Avoid touching your eyes, nose and mouth with unwashed hands.

(4). Do not congregate in groups and always maintain a distance of six feet from others when you are in public.