With the win, SA improves its overall record to 11-2 and 1-0 in the GISA Region 3-AAA standings. 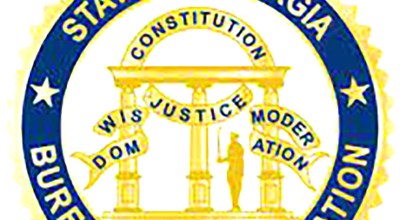 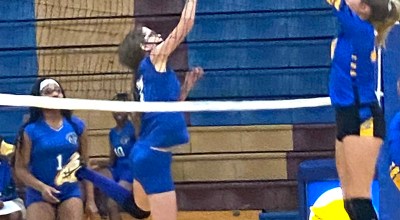