Keith Wishum: How do we destroy our enemies?

On his first day of basic training, Mark Szczybo and his fellow recruits were herded off buses to the care of screaming drill sergeants. Recruits spent the day picking up supplies and doing push-ups. After a harried five-minute meal, a fellow soldier turned to Mark. “Gosh,” he said, “I wonder how they treat the enemy.”

Typically, we treat the enemy badly. We shoot at him; try to destroy him. That’s what everybody expects. Yet, Jesus, living under an oppressive, invading Roman army, taught a different approach. “Love your enemies; do good to them,” he said (Luke 6:35).

That’s difficult enough with enemies abroad, but it may especially be a challenge when the enemy lives next door — or even in the same house. What do you do when your children become the enemy? When they reject your beliefs and adopt a lifestyle you cannot approve? What do you do when your spouse is surly and critical? When your parents seem to be against you? We prepare for battle and to launch an offensive to force the change we want.

What if we tried something different? I’ve often heard, “I’m so tired of fighting.” If so, why not stop? Jesus asks us to try a different strategy. Instead of blasting those who disagree with us, Jesus teaches us to “overcome evil with good” (Romans 12:21).

Can that work? Seems an unlikely way to overcome. Sounds like a sure recipe for being run over. But, that’s how Jesus approached his own enemies. When they came to arrest him, he told his men to put away their weapons. When they insulted him and mocked him, Jesus quietly endured. And, when they nailed him to a tree and waited for his slow death, he prayed for their forgiveness.

Who won? Well, can you name any of the soldiers who crucified Jesus? Is there a church anywhere for those who follow Pilate or the Jewish leaders of the day? Jesus, on the other hand, has millions of followers and has impacted the world more than any person in history. And he never fired a shot.

Jesus won. His way works. His love-your-enemies approach overcame the evil aimed at him. His approach would also go a long way toward helping us overcome the evil in our homes and communities.

How do we destroy our enemies? Kill them with kindness. 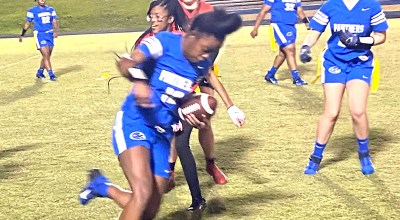 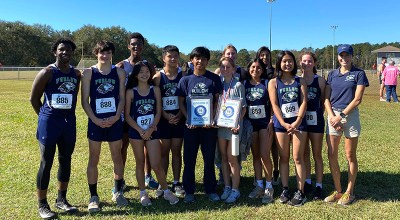 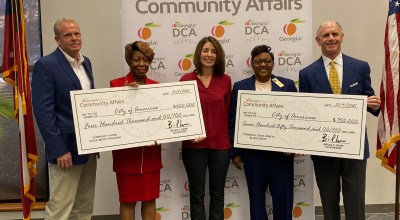 Chat it up with Chatty Light