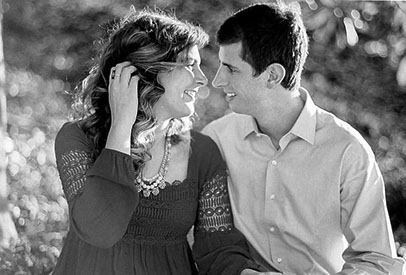 Tammy Lashley of Gainesville, Ga., and Dr. and Mrs. Henry St. George Teaford, Jr. of Americus announce the engagement of their daughter, Shelby Dale Teaford of Atlanta, to Justin Michael DeCusati of Atlanta, son of Mr. and Mrs. Albert Joseph DeCusati of Milton.
The bride-elect is the granddaughter of Mr. and Mrs. Robert Eugene Lashley Jr. of Americus and the late Mr. and Mrs. George Teaford of Americus.
She is a 2007 graduate of North Hall High School in Gainesville, a 2011 graduate of the University of Georgia, Athens where she received a bachelor’s degree in family consumer sciences. In 2013, she graduated from Piedmont College, Athens with a master’s of arts degree in education. She is employed as a teacher at Graves Elementary School, Norcross.
The future groom is the grandson of Mrs. Albert William DeCusati of Alpharetta and the late Albert William DeCusati of New Haven, Conn.; the late Dorothy Westmoreland of Dalton, and the late Eldridge Howell Clifton of Abbington, Va.
He is a 2005 graduate of South Forsyth High School in Cumming, a 2008 graduate of the University of Alabama at Tuscaloosa, and a 2013 graduate of Kennesaw State University, Kennesaw. He is a regional account manager for Granite Telecommunications in Smyrna.
The wedding is planned for 6 p.m. Sept. 17, 2016, at Wolf Mountain Vineyards in Dahlonega.