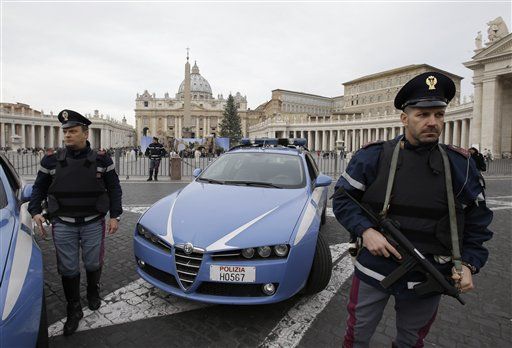 In this Saturday, Jan. 10, 2015 file photo, Italian police officers patrol outside St. Peter’s Square in Rome. Islamic extremists suspected in a bomb attack in a Pakistani market that killed more than 100 people had also planned an attack against the Vatican in 2010 that was never carried out, an Italian prosecutor said Friday. Wiretaps collected as part of investigation into an Islamic terror network operating in Italy gave “signals of some preparation for a possible attack” at the Vatican, prosecutor Mauro Mura told a news conference in Cagliari, Sardinia. (AP Photo/Gregorio Borgia, File) 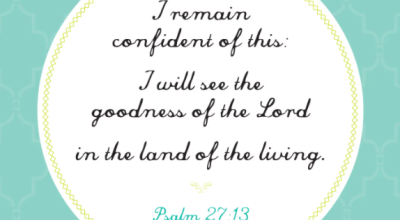 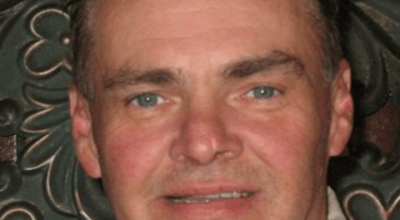 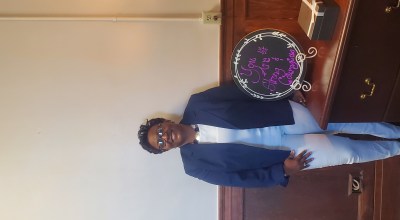