Johnson shows he’s still the man to beat with… 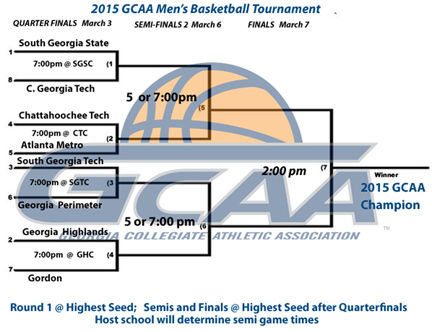 The Jets, under head coach Douglas Byrd and Assistant Coach Chris Ballauer, finished the regular season with a 12–6 conference record and are 21–9 overall. As the third place team, they will host the sixth place team, Georgia Perimeter, which is 8–10 in the conference and 15–14 overall.

Last season the Jets won the GCAA regular season title and the NJCAA Region XVII tournament title and earned a trip to the NJCAA National Tournament in Hutchinson, Kansas. The Jets returned only two players from that 29–6 season.

South Georgia State College in Waycross is the GCAA regular season champion for 2015 with 14–4 and 25–5 records. Georgia Highlands finished second while South Georgia Technical College was third. Chattahoochee Tech wound up in fourth place. Each of the top four teams will host a first-round playoff game. The semi-finals and finals will be held at the highest remaining seed after the March 3 contests.

South Georgia State hosts Central Georgia Tech on March 3 while Chattahoochee Tech plays Atlanta Metro.   South Georgia Tech hosts Georgia Perimeter and then Georgia Highlands hosts Gordon. The top four teams will advance to the semi-finals with games beginning at 5 or 7 p.m. The games will be played at the highest seeded team’s home gym, which is currently South Georgia State College in Waycross. 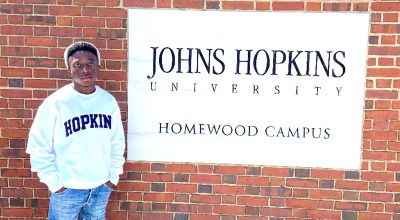 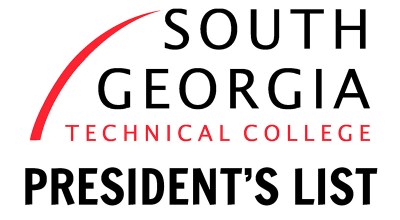 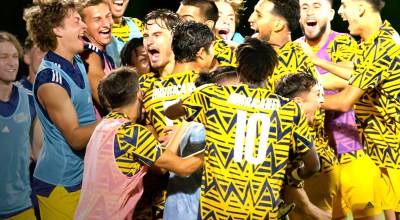 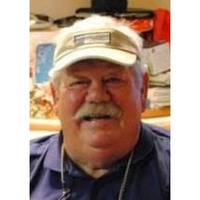